There are a number of different types of iPads now available on the market in different sizes, different storage and even different ages! You might be offered an iPad Air with 16GB of space for the same price as an iPad 3 with 32 GB space. Every few months a new iPad comes out so it can be hard to choose the one that suits you.

To complicate things a little, you can also get refurbished iPads, which make things a little cheaper. As of April 2018, there have been 16 different iPads (since 2010) an average of 2 per year. To make things even more complicated, every iPad has several different options including disk space, 4G or not, keyboard or pencil compatibility, etc.

Before deciding on buying an iPad, it’s important to consider what you actually want to do with them. Lots of schools make the mistake of buying iPads because they think that it’s something they should do rather than thinking about what they want to do with them. Many are disappointed when they find they can’t install certain familiar programmes or run certain Flash-based websites or even that they need WiFi to use the Internet on them! Before you buy any device, it’s best to be sure that you have your plan in place. 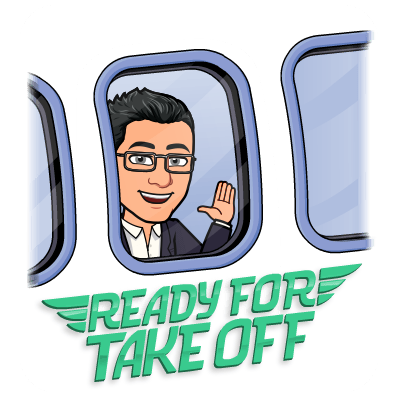 In making a choice of which type of iPad you might want, I think size is probably the most important. A normal sized iPad is probably fine for most schools, particularly if you are going to be using them as eBooks some of the time. An iPad mini might be a little small for this purpose. I think the iPad Pro, not only is out of most schools’ price ranges, it also might be cumbersome for little hands.

Next, you need to choose the model. Most iPads are considered obsolete after about 5 years or so, but they generally still work even though you will start noticing that you won’t be able to download certain apps. Some apps still even work on the iPad 1 if one can find a working iPad 1 around. The way I look at it, if you buy a 2017 model iPad, you should expect it to work fully until 2022. Keep this in mind when buying refurbished iPads.

Space is the next variable and most iPads come with 16, 32 or 64GB of space. If you are a heavy app user, you’ll need enough space for apps. If you’ll be saving most of your stuff on the cloud, you may not need a huge amount of space. You can save a lot of money by having less disk space but it’s important to also have enough.